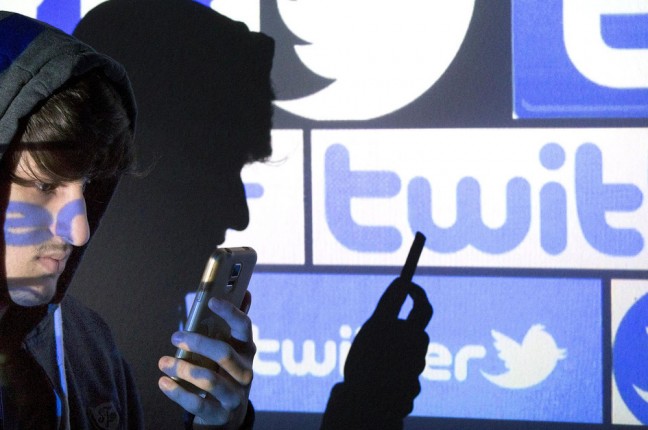 Twitter just made a major change to the way tweets appear on its website: clicking on a tweet now opens a separate separate window within your timeline. The window appears for any tweet, but it will also surface replies for tweets that have one or more replies.

For now the change only appears to affect tweets in Twitter’s website, and it’s not clear if the company has plans to expand the feature to its other products.

Now, when you click on a tweet, it opens a separate window within your timeline. If the tweet has multiple replies, it also shows all the replies. Previously, expanding a conversation would surface the replies inside your timeline, though not all replies would always appear if it was a lengthy conversation.

Twitter said Tuesday the change will make it easier for people to follow conversations, without losing their place, which critics have long cited as one of the more confusing aspects of the site, particularly for newcomers.