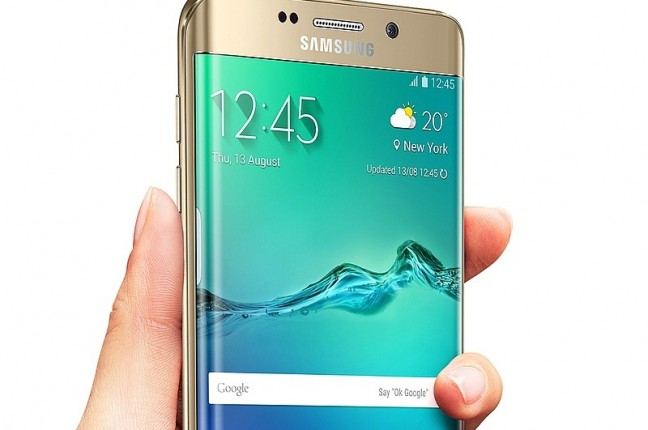 The codenames in the listing hint that the Galaxy S7 and the Galaxy S7 Edge will feature 5.1-inch and 5.5-inch display sizes respectively. The listings were for test units shipped to India from South Korea on Wednesday.

It is worth mentioning that the listing misses out the rumoured Samsung Galaxy S7 Edge+ variant, which is also said to launch alongside the other two models simultaneously.

Earlier this week, the Galaxy S7 purportedly appeared on two benchmarking websites, revealing specifications. According to the benchmark results, the smartphone features a 5.1-inch QHD resolution display and is powered by the Samsung Exynos 8890 chipset, clubbed with 4GB RAM. Also seen is 64GB inbuilt storage, 12-megapixel rear camera, and a 5-megapixel front-facing camera. The smartphone will be running Android 6.0.1 Marshmallow out-of-the-box.

Samsung is expected to launch its Galaxy S7 smartphones series ahead of the upcoming MWC 2016 trade show, with a Galaxy Unpacked 2016 reportedly scheduled for February 20. It is however yet to send out press invites for the keynote event. It is worth noting that both LG and Sony have sent their press invites for the trade show.